By now you all have heard the news of Adriana’s departure from the organization. It is with real sadness that I said goodbye to her as my day-to-day colleague. Adriana is one of the strongest, most skilled (not to mention fun!) leaders and mentors I have ever worked with. I know you all join me in wishing her well, and appreciating her prioritization of her family and wellbeing in this challenging time we are all living through.

And, of course with that news came the news that I have agreed to step into the Interim President role for NFG to provide temporary leadership to the organization as we plan for what comes next. 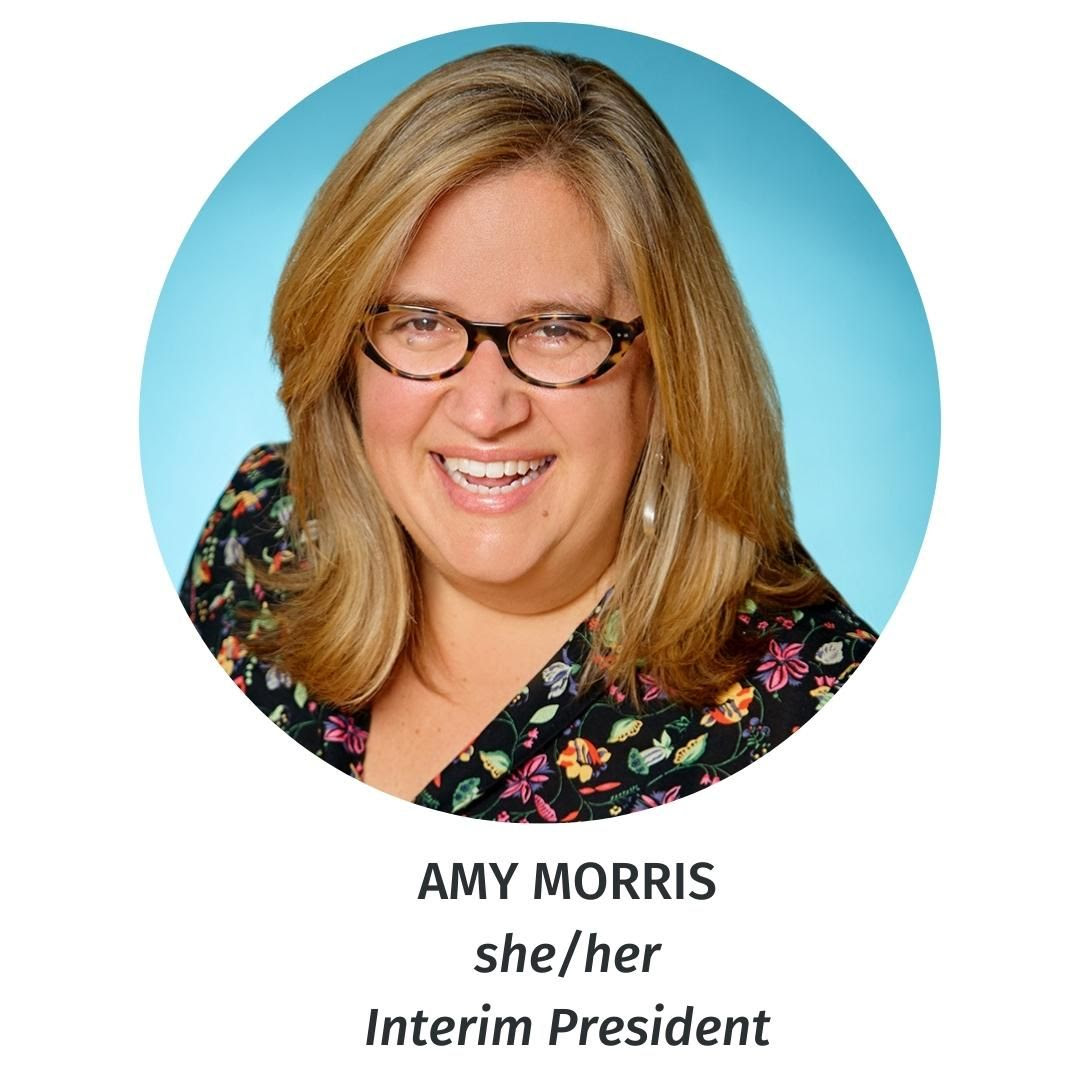 NFG has been my political home in philanthropy for over a decade, since I started as a Program Officer at the Surdna Foundation in 2010. I quickly became active and involved in NFG as a member, serving on the Coordinating Committee of Funders for a Just Economy (then called the Working Group on Labor & Community Partnerships), on two conference planning committees (Albuquerque, NM and Jackson, MS), and eventually also on the Board of Directors, and the Board transition committee when Dennis Quirin was appointed President. Many of you know me from those years from conferences, and meetings, and hallway conversations, and often the after hours gatherings that followed. And yet, NFG is bigger and more expansive now, and there are many of you I look forward to getting to know in the coming months.

Joining NFG as the first staff member of the Amplify Fund team in 2017 was a homecoming, and now after nearly five years in that role, I can say I know this organization from inside and out. I believe deeply in our shared work to liberate philanthropic assets so that Black, Indigenous and people of color communities and low-income communities have the power to self determine. I am honored to have been asked to serve in this leadership role to move us ever closer to that purpose.

To be clear, I see this as a temporary role and am enthusiastic about moving from this position into the Vice President of Special Initiatives spot, one Adriana and I have been thinking about for some time. From that new position I will support grantmaking funds currently housed at NFG, and work with all of you on your ideas for new funds and programs that you want to bring into being. NFG deserves a leader as President who is hungry to lead the organization in the long term, and who is solidly set up to succeed as its leader. I commit to laying the groundwork that prepares NFG for that next person to be successful.

One of the reasons I love the NFG community is because we are dedicated to organizing funders collectively and with purpose. And so, ultimately, what will make this transition successful is your support and engagement during this time. With that in mind, I want to share some core questions for the organization and our membership to grapple with during this interim leadership period:

We want — and need! — to be in community with all of you, NFG’s membership, to prepare the soil for what can emerge as we seek answers to these questions. As with any transitional time in life, I believe strength will come from the work and unity of the collective, and showing up for each other with care. We are going to need you, our members, and we hope to call on you for your continued support of our work.

In the spirit of building that community I invite you to join our Member Connection Call on July 21 at 9:00am PT / 12:00pm ET. And, please feel free to reach out to me directly to find a time to connect during the summer and fall — by phone, or video, or in person (!) — at amy@nfg.org.