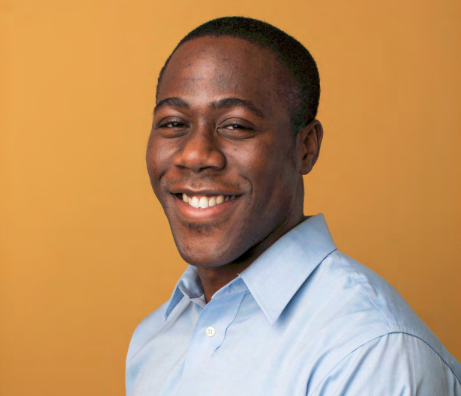 Chimene directs the relationship development, programming, and strategic planning for the Democratizing Development Program (DDP). DDP brings together philanthropic practitioners to learn and move resources to support the power, leadership, and vision of BIPOC and low-income communities advancing housing justice. Chimene also supports the programming and learning for funders and partners participating in NFG’s Amplify Fund.

Chimene has held numerous roles within philanthropy and the public sector. Prior to joining NFG, he served as a program officer moving resources to preserve democracy, advance economic justice, and invest in the leadership of immigrants with the Unitarian Universalist Congregation of Shelter Rock Veatch Program (UUCSR). Before then he worked as a program associate and assistant at the Ford Foundation supporting its place-based grantmaking, strategy development, and learning to invest in base building organizations. His career began as an advisor supporting economic equity at the Obama Administration’s US Small Business Administration (SBA).

Originally from Chicago, Illinois, Chimene is the youngest of four children of parents who immigrated from Nigeria in the 1980’s. He holds a BA from the University of Memphis with a minor in Italian and resides in Brooklyn, New York City.