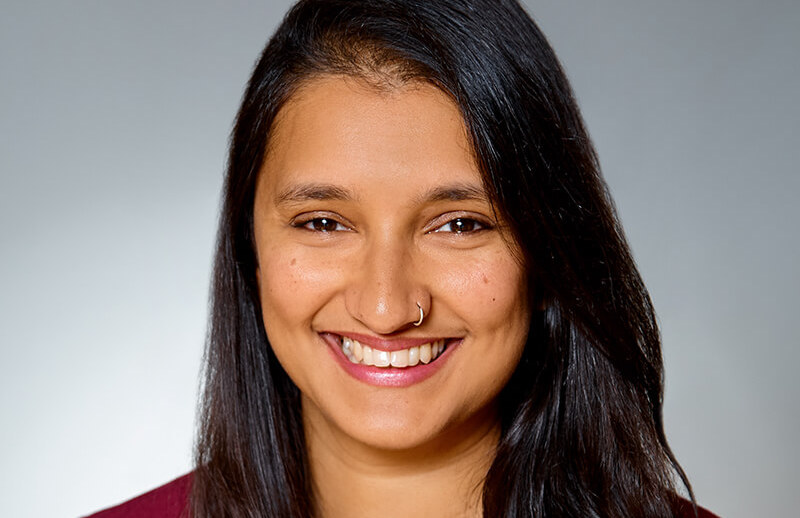 Manisha directs the strategy and programming for Funders for a Just Economy (FJE). FJE is a national network of funders interested in building the power of workers and low-income and low wealth communities, supporting the workers’ rights movement, and advocating for a progressive economic agenda that moves us toward racial, gender, migrant, and economic justice.

Before joining NFG in February 2017, Manisha was the director of organizing at Strategic Concepts in Organizing and Policy Education (SCOPE) in Los Angeles. A seasoned organizer, she was previously the senior organizer at Families for Freedom (FFF), a New York City-based community organization by and for families facing deportation due to an interaction with the criminal system. Manisha also has experience in mental health program development and policy advocacy and served as the follow-up coordinator at the National Suicide Prevention Lifeline.

She holds a Bachelor’s degree in Cognitive Science from the University of California at Berkeley and a Masters in Social Work from Columbia University. She serves on the board of Progressive Technology Project.