A New Social Contract for Houston: Expanding Labor and Civic Power, from Construction to Climate

Everything is bigger in Texas, and that’s not always a good thing: Climate-fueled hurricanes and  disastrous freezes. Shameless voter suppression. Runaway speculation on development. Unchecked evictions. Giant corporate tax havens that allow companies off the hook - even for worker’s compensation. The good news? The imagination, ingenuity, and power of workers, neighbors and organizers in regions like Houston is even bigger than the crises faced. Join us on Thursday, May 27th at 12-1:30pm CDT to learn more and strategize about the expanding movement infrastructure redefining the social and employment contract in Houston - and to dialogue directly about where funders can develop local partnerships that carry a national impact. Register here today for this dynamic meeting!

Co-hosted by Ethan Frey of the Ford Foundation and Kelli King-Jackson of The Simmons Foundation, panelists will feature three powerful coalitions redefining Houston: 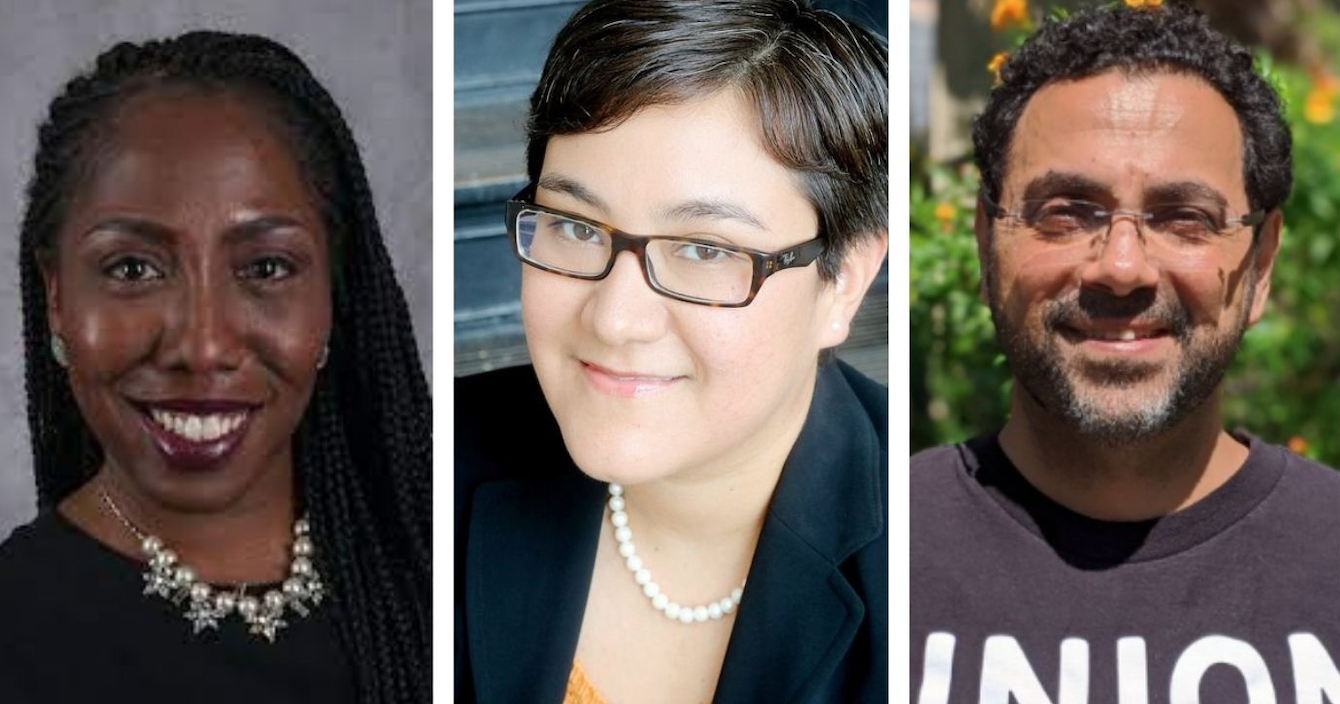 We will also include numerous other individual Houston organizations (and coalition members) in our collaborative Q&A, and preview Funders for a Just Economy’s newest Building Power in Place report on Houston featuring in-depth interviews and data from grassroots groups, funders, and labor.

While US media may focus on disasters in Houston, community and labor-led movements are developing national models on cross-cutting economic justice and deepened civic engagement. Houston’s grassroots organizations are holding corporate developers, city and county officials, fossil fuel companies, land-grabbing universities and more to task for creating a haven for low-wage work, climate insecurity and displacement. Spurred by turning points like Hurricane Harvey, new coalitions have solidified that are connecting the dots between issues like voter’s rights, speculation-driven construction, gutted public services, and xenophobia targeting migrants. Movements are successfully shifting power at the county level and on contracting while piloting a new generation of green infrastructure and just transition from fossil fuels.

This new Building Power in Place Houston Strategy Session emphasizes both sharing learnings and facilitating workshop-style dialogue between national, state and local funders, Houston community and labor organizations, and other key stakeholders. Whether you’re new to Texas, committed for the long-term or curious about how this work can be translated nationally, we invite you to dive into conversation with us on May 27th!